A patent pending invention from
Safe@Sea AS. Designed for preventing
thermal runaway in lithium battery
packs.

The CWM-system can easily be scaled to
protect the entire vessel.

Thermal runaway has historically been virtually
impossible to prevent. With the CWM technology, this is no longer the case.
Once released the control agent creates an
environment in which the Cooling-, Inerting-,
and Shielding effects work together to suppress
and control the rogue chemical process in the
battery cells.

Rather than going into thermal runaway the
CWM system produces a controlled burn out of
the module.

Tests have demonstrated that the rest of the
battery rack and installation is left intact and
unharmed – ready to go! 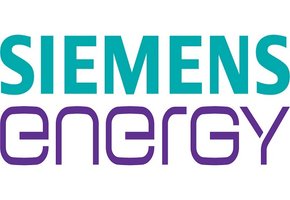 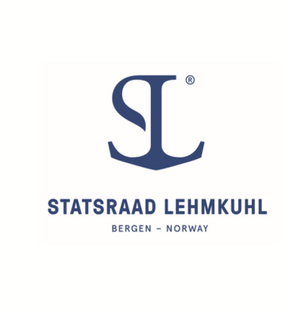 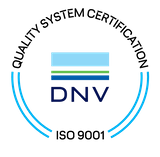